Hansa Hydrocarbons and Oranje-Nassau Energie B.V. (ONE) have encountered what they say is a significant gas discovery in the North Sea.

On 26 September 2017 Hansa Hydrocarbons Limited (Hansa) has announced that the N05-1 exploration well drilled offshore Netherlands on its GEms licences, has been confirmed as a significant discovery encountering gas in the target basal Rotliegend sandstones. Hansa and its partners Oranje-Nassau Energie B.V. (ONE) and Energie Beheer Nederland B.V. (EBN, the Dutch State entity), further appraised the reservoir distribution and delineated the structure with a downdip geological side-track which also encountered gas. The reservoir interval was cored throughout and 24m of net sand was encountered with high permeability. This was confirmed by the DST in the vertical well which was flow tested at a maximum sustained flow rate of 53 million standard cubic feet per day, which was the limit of surface equipment. The results of the well exceeded pre-drill expectations.

More information can be found on http://www.hansahydrocarbons.com/ 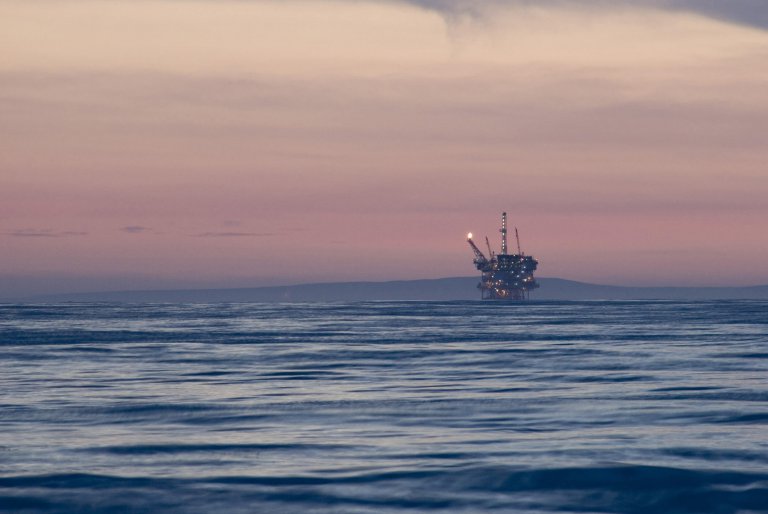