Dana Petroleum has announced first oil from its Western Isles development in the UK sector of the North Sea.

Production started on November 15 and has continued steadily and in line with expectations, Dana Petroleum, a subsidiary of the Korea National Oil Corporation (KNOC), informed on Tuesday.
Western Isles, operated by Dana with 77% and the other 23% interest held by Cieco, is now producing from the Harris and Barra oil fields in the Northern North Sea, 160km east of the Shetlands and 12km west of the Tern field.

With an investment of approximately $2 billion by the project partners, Western Isles is Dana’s largest ever project. According to the operator, the development is expected to produce up to 44,000 barrels of oil equivalent a day when fully on production, adding over 30,000 barrels (net) to Dana’s daily production. 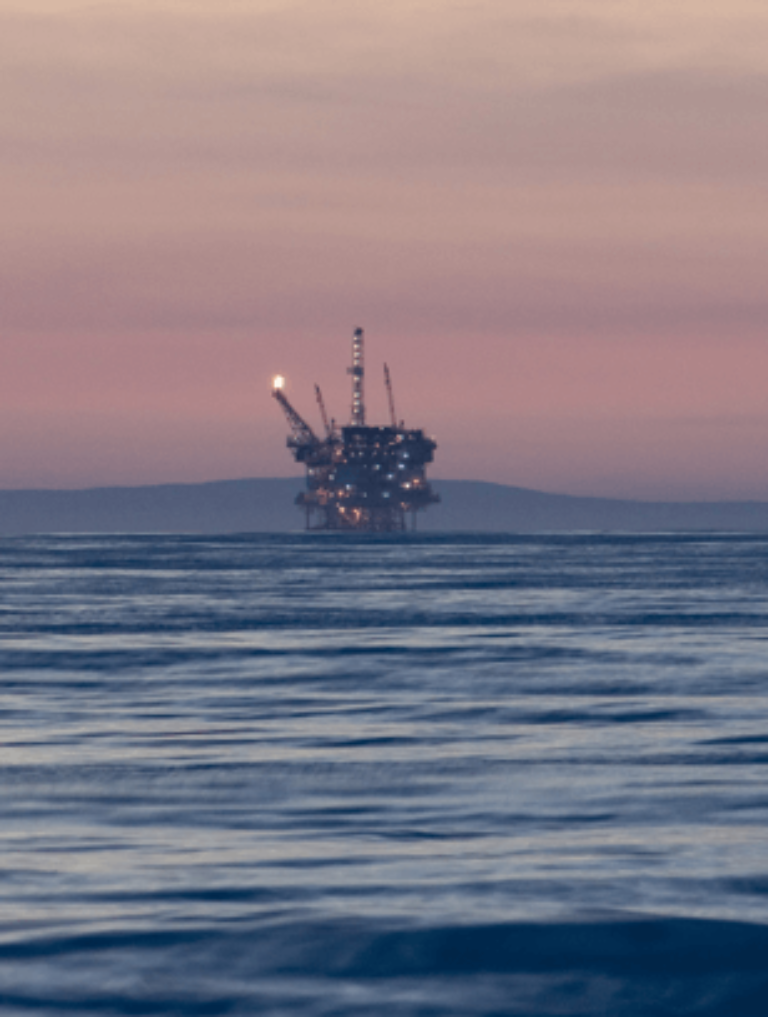