Danish offshore wind firm DONG Energy (DENERG.CO) was awarded a contract to build 1.4 gigawatt (GW) capacity at its Hornsea 2 wind power project during a British auction for renewables, creating the world’s largest offshore wind farm.
DONG said the guaranteed price for the power it will supply was set at a 57.50 pounds per megawatt hour (MWh), 50 percent lower than the allocations at auction two years ago.

As part of reforms to its electricity market, Britain replaced direct subsidies for renewable power with a contracts-for-difference (CfD) system.
Under the scheme, qualifying projects are guaranteed a minimum price at which they can sell electricity and renewable power generators bid for CfD contracts in a round of auctions.

DONG is already building the Hornsea 1 project wind farm project, with capacity for 1.2 GW. That project was guaranteed a price of 140 pounds per MWh in 2014.
“Hornsea Project 2 will contribute significantly to DONG Energy’s ambition of reaching a total offshore wind capacity of 11-12GW by 2025,” DONG said in a statement.

With the addition of the second phase, the Hornsea project will become the world’s largest offshore wind farm. 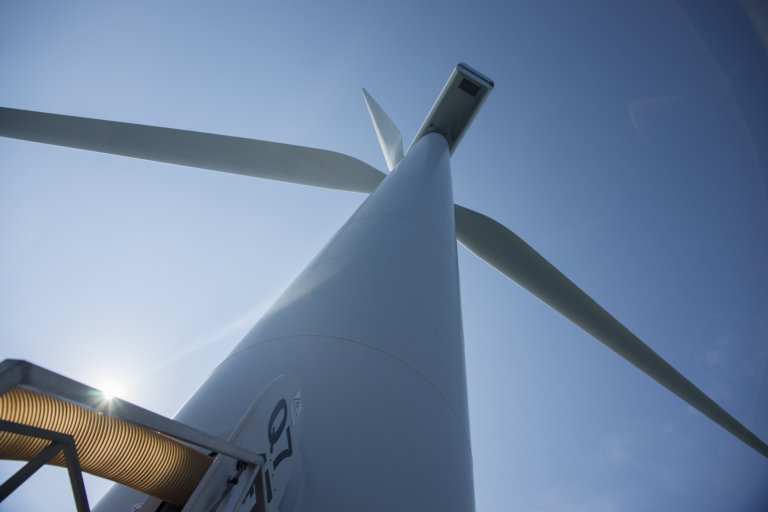