TAQA stands for energy. Literally, because TAQA is the Arabic word for energy. TAQA is globally active in the exploration and production of oil and natural gas, but the company in fact focuses even more on the generation of electricity and the desalination of water.

The headquarters of TAQA is located in Abu Dhabi. The majority of the shares are owned by the government of Abu Dhabi. TAQA is active in the United Arab Emirates, the United Kingdom, Canada, the United States, Morocco, Ghana, India, Oman, Saudi Arabia, Turkey, Iraq and the Netherlands. TAQA’s operations in the Netherlands focus on gas storage and the exploration and production of oil and gas, both onshore and offshore. TAQA and its predecessors Amoco and BP have already been active in the Alkmaar region for more than 50 years now.

TAQA operates Gas Storage Bergermeer, Peak Gas Installation Alkmaar, the onshore Bergen Drying Facilities and the offshore P15/P18 oil and gas processing hub. Gas Storage Bergermeer is Europe’s largest open-access gas storage facility, with a working volume of 4.1 billion cubic metres of natural gas. That is roughly 10 percent of the total annual gas consumption of the Netherlands and enough to meet the annual consumption of 2.5 million households. Peak Gas Installation Alkmaar too is an underground gas storage facility. The plant has already been feeding additional gas to the gas network in the Randstad urban conglomerate during daily and seasonal peak moments since 1997.

Text and photo: courtesy of TAQA 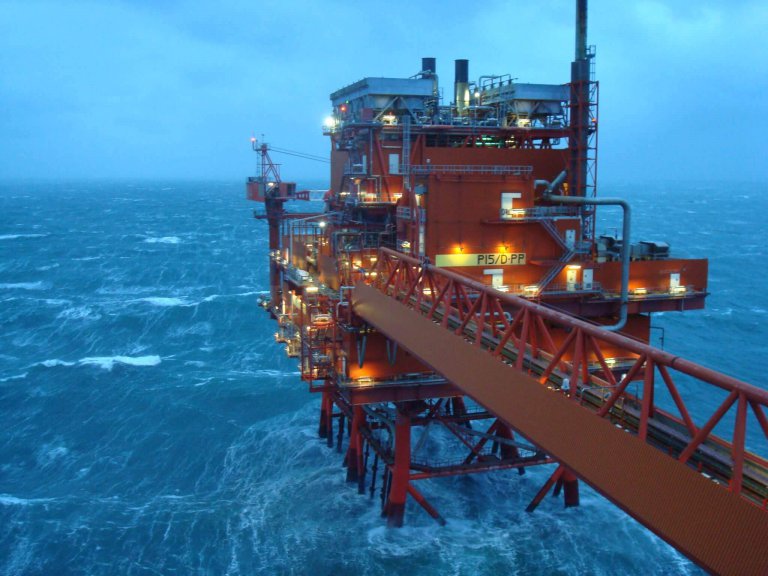